Have a read through what Bri felt, thought and experienced during her time as a volunteer with the PLF . . . 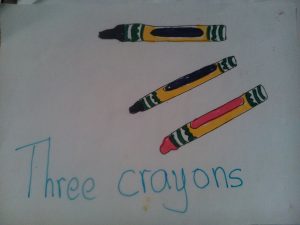